A recent study published in PLOS showed a healthy heart reduces dementia in a cohort of about 1500 Finish people. Improvements in heart health in midlife reduced dementia risk. It was the latest study finding people with better cardiovascular health metrics scores in midlife had a significantly lower risk of late-life dementia.

More than 5 million adults aged 65 years and older in the United States are predicted to have dementia, with projected increases to nearly 14 million people by 2050. In Australia, it affects about 1 in 15 over the age of 65. The cost is more than $15 billion and costs about $35,000 per sufferer. [4] It is not a “normal” part of aging. Lifestyle makes a big difference.

The dementia rate was about 3.8% over a 20-year cumulative incidence for a healthy heart regime. If you had an unhealthy profile the risk of increase of dementia by about 3 times (to 9% over those 20 years)

Some lifelong modifiable risk factors identified in epidemiological studies, including cardiovascular risk factors from mid to late life, play a crucial role in the onset and progression of dementia. Seaweed reduces blood pressure and decreases heart inflammation in animal studies.

In fact, simulation research estimates that up to 35% of dementia cases may be due to modifiable risk factors across the life span. These risk factors include social and mental health factors such as education, social engagement, hearing loss, and depression.

Epidemiological studies also show the importance of cardiovascular health in the prevention of dementia. Factors such as smoking, diabetes, heart failure, atrial fibrillation, high blood pressure, obesity, and high cholesterol are all associated with an increased risk of dementia.

The American Heart Association’s (AHA) has 7 cardiovascular health metrics and four are behavioral:

Scientists have associated having ideal cardiovascular health metrics in midlife with a reduced incidence of dementia in later life. 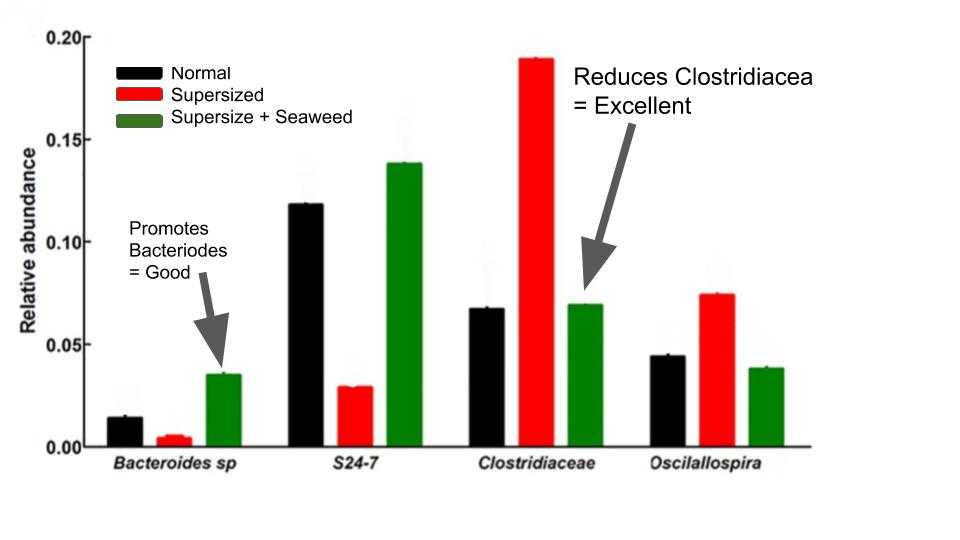 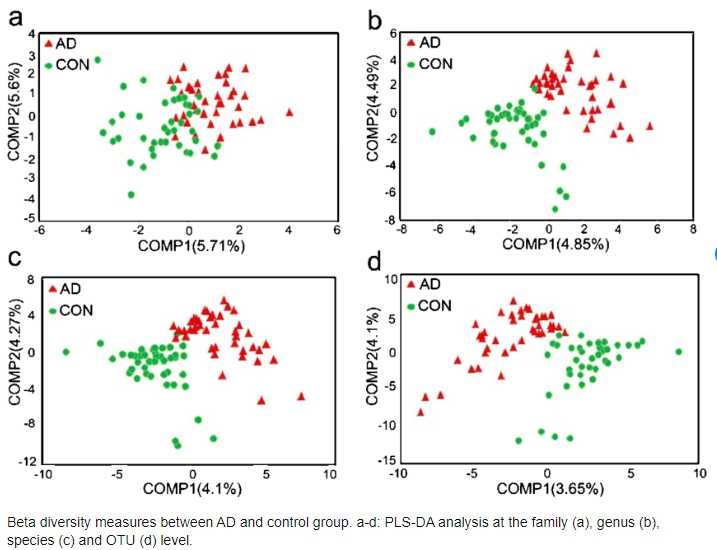