Seaweed reduces Alzheimers in animal studies and work is underway with dietary Sargassum fusiforme as it has demonstrated improvement of memory and moreover reduces amyloid plaque load in an Alzheimer’s Disease Mouse Model. The research was presented by Dr Monique Mulder at the Seagriculture 2019 Workshop in Ostende Belgium in September 2019. Dr Mulder is from Erasmus University Rotterdam and working with colleagues globally.

Alzheimer’s disease (AD), also referred to simply as Alzheimer’s, is a chronic neurodegenerative disease that usually starts slowly and gradually worsens over time. It is the cause of 60–70% of cases of dementia. The most common early symptom is difficulty in remembering recent events.

An ever-increasing reduction in memory occurs in patients. Language proficiency, the ability to solve problems and other cognitive functions also decrease. The disease is not yet treatable. 44 million people worldwide suffer from Alzheimer’s disease. The costs involved are $ 1,000 billion. Due to the aging population, these numbers will increase drastically in the coming years. Over the past 20 years AD research has focused on either:

Dr Mulder has been working for the past 15 years on dietary and genetic approaches to Alzheimer disease in animal models. Dr Mulder explains that “I ended up in the seaweed by accident. I have always been interested in the relationship between nutrition and health. We were looking for a certain substance (the plant sterol Saringosterol) and found in the scientific literature that this substance had been detected in seaweed. Then it appeared that mice that we had fed with seaweed performed better in the field of cognition (information processing in the brain). That was the trigger for further research.”.

The brain atrophy is due to lack of cholesterol.  The brain cannot get cholesterol from the body as cholesterol cannot move across the Blood Brain barrier.  Dr Mulder’s previous work showed that the memory of mice with Alzheimer’s disease improves if the transport of cholesterol in the brain is activated with synthetic substances that stimulate certain receptors (LXR α and β). Unfortunately, serious side effects occur, such as fatty liver and accumulation of fatty substances in the blood, so that ruled out the synthetics.

But with in Sargassum, a natural substance was (Saringosterol) did work. It activated fat transport in the brain via LXR β. In mice with Alzheimer’s disease, she saw an improvement in memory and fewer brain abnormalities when they let them eat seaweed. Moreover, no adverse side effects occurred. 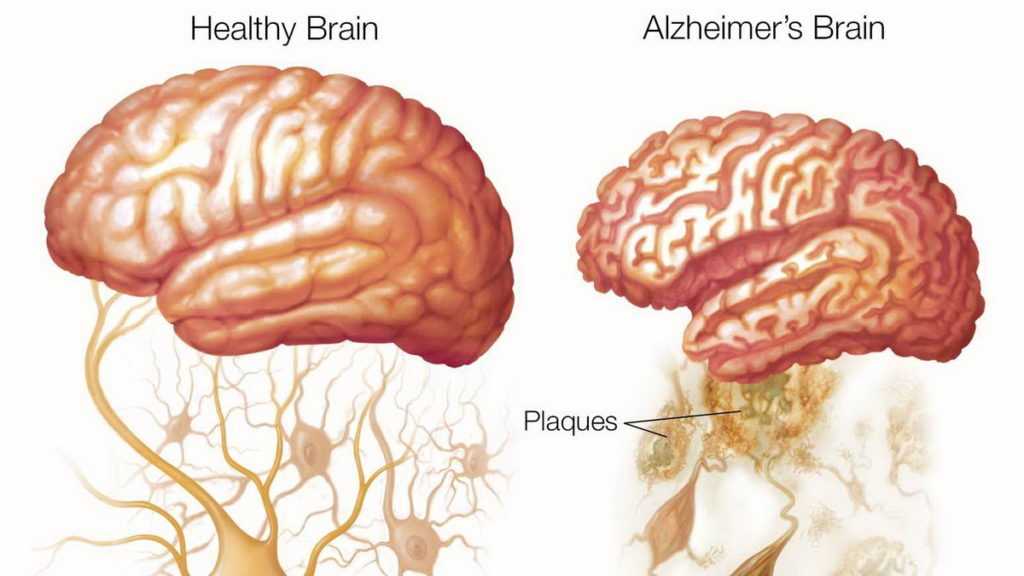 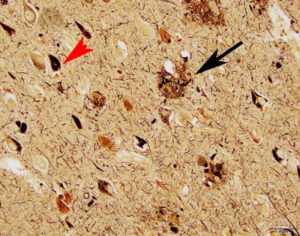 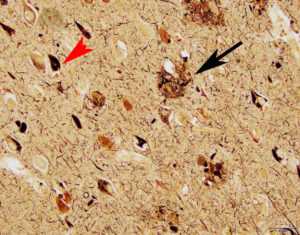 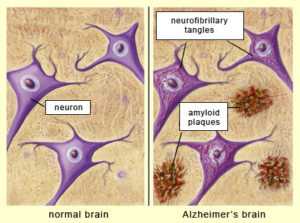 Dr Mulder presented that the key issue is that the brain has to synthesis its own cholesterol – there is no blood to brain transfer. Defective synthesis in the brain causes brain disease. The regulation is with compounds called LXR. Brain sterols also play a part.

Details of the Research

In previous published work, when they increased the cholesterol turnover by LXR activation with compounds at about 0.015% w/w then mice improved their object recognition and object location tasks. (Did not affect mice without AD).

It turns out that common plant sterols (such as those from Sargassum) can enter the brain, and they are very similar to cholesterol but the ones they have tried previously do not change the LXR levels.

A few years the research discovered that a sterol from Sargassum fusiforme is a novel selective LXR. The work at Erasmuwas done in collaboration with Shulalongkorn University in Bangkok. 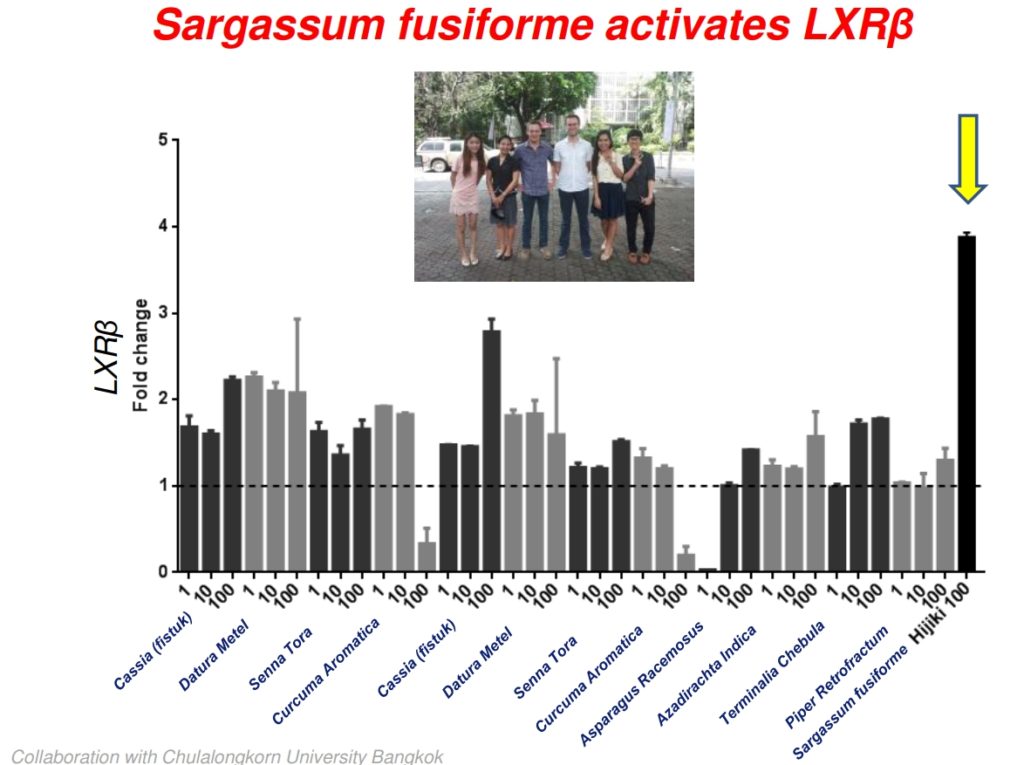 The researchers compared a range of plants and compounds including Azadirachta indica (neem oil) which has reputed health benefits.  You can see the much larger response from Sargassum 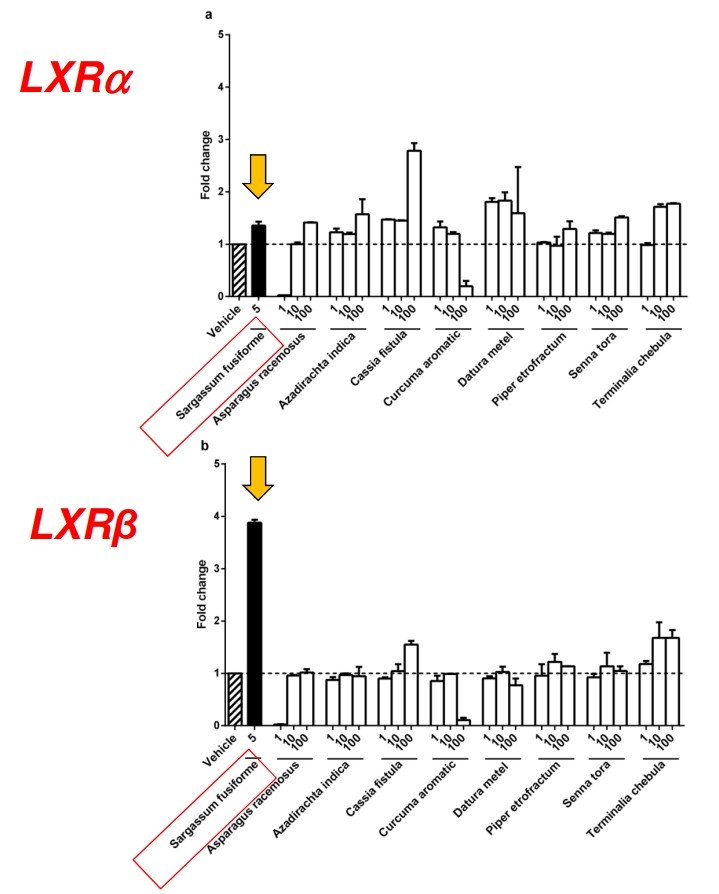 This figure shows that the Sargassum stopped the folding of the brain which is associated with brain atrophy and tangles. There was no sign of fatty liver from the eating of the sterols, and that is consistent with research with research with the seaweed Kappaphycus alvarezii where it was protective.

This figure shows that Sargassum actually affected 3 of the genes that regulate the LXR target genes.

The microbiome: A target for Alzheimer disease?

All the evidence from this work, and from others such as Lin 2019 shows that the getting the gut from a leaky gut to a healthy gut is subtle but very important. The Toll Like Receptors (TLRs) play a huge part in the regulation. The Blood Brain Barrier (BBB) is very important as well. Normally nothing gets into the brain except glucose. 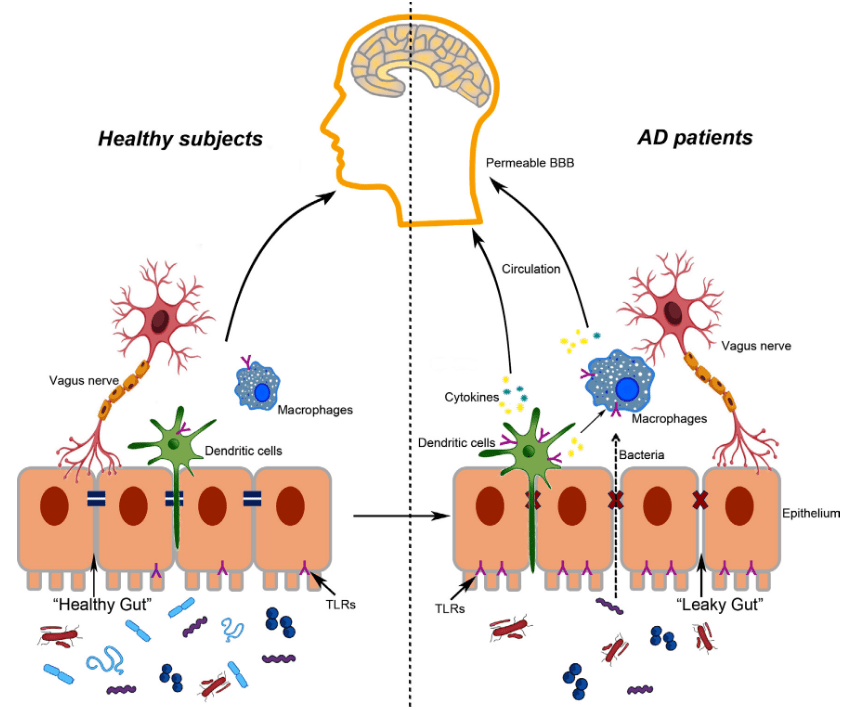 From Lin Fig. 1. Potential implications of TLRs and gut-brain-axis for AD. In healthy subjects, the gut epithelium is guaranteed by tight junctions between the cells. TLRs are expressed on macrophages, dendritic cells (DCs), and intestinal epithelial cells, serving as sentinels to monitor the pathogens in gut. Vagus nerve appears to modulate communication between the gut and the brain. The whole microenvironment maintains in homeostasis. During aging, the tight junction of intestinal and BBB become permeable. In AD patients, the diversity of gut microbiota decreased, while the population of pro-inflammation bacteria increased. Bacteria and their excretions could cross the leaky gut and then activate the TLRs in epithelium, IECs and macrophages, leading to production of pro-inflammation cytokines. These cytokines make their way through circulation or vague nerves to the brain, enlarge the neuro-inflammatory responses, and promote neuro-degeneration in CNS.

Findings from the Current Research

Seaweed improved memory in mice.  There are multiple reasons.

Will this Work in Humans?

In over 400 animal studies since 2002, the failure of drug development has been over 99% when the drugs trials were transitioned from animal studies to human studies. These studies by Mulder and her teams are different in that the Sargassum appears to be affecting all 3 of the causes of dementia.

So this is very promising work.  Would you consume seaweed now to prevent AD?