We look at testing in ISO approved laboratories for nutrients in the Pacific SeaMoss. We keep the assay results from each batch. These values are general and may vary slightly between batches depending on the season, age of the seaweed, the water conditions and temperatures. There is no “standard” content of the nutrients in pacific seamoss.

The fibre content is generally about 28%. There is no information about the area that this seaweed was growing in. The heavy metals analysis from Pacific Sea Moss grown in the Samal area is lower than this from the Fiji area.

A 5-g portion of red seaweed 4.5% of the Reference Nutrient Intake for protein. On a gram-for-gram basis, seaweeds have protein and amino acid contents comparable to those of beef; however, seaweeds are consumed in much smaller quantities.

The trace element nutrients values are from Wanyonyi et al 2017 for Kappaphycus alvarezii from Fiji Mar. Drugs 2017, 15 and other researchers over the past 15 years. There is varying nutrient levels depending on time of year, age of harvest of the seaweed. See the label for the values of major elements and vitamins.

The analysis above for Kappaphycus alvarezii is very similar to the analysis from Eucheuma denticulatum. Therefore some nutrients such as aluminum, arsenic, boron, barium, calcium, cadmium, cobalt, chromium, copper, iron, mercury, potassion, magnesium, manganese, molybdenum, sodium, nickel, lead, selenium, strontium, vanadium, and zinc are found in Pacific SeaMoss which can be consumed in dosages.

We make no medical claims. But we all understand seaweed is healthy. What you may not know is that peer-reviewed scientific papers have shown in countless studies on humans, animals and in test tubes that seaweed is healthy. BioSea Health provides seaweed as a simple way to consume food. Simply good healthy food.

The data above is an example analysis can be seen in supplementary tables from Wanyonyi et al (2017) Kappaphycus alvarezii as a Food Supplement Prevents 3 Diet-Induced Metabolic Syndrome in Rats. DOI:10.3390/nu9111261  Nutrients (9) 11 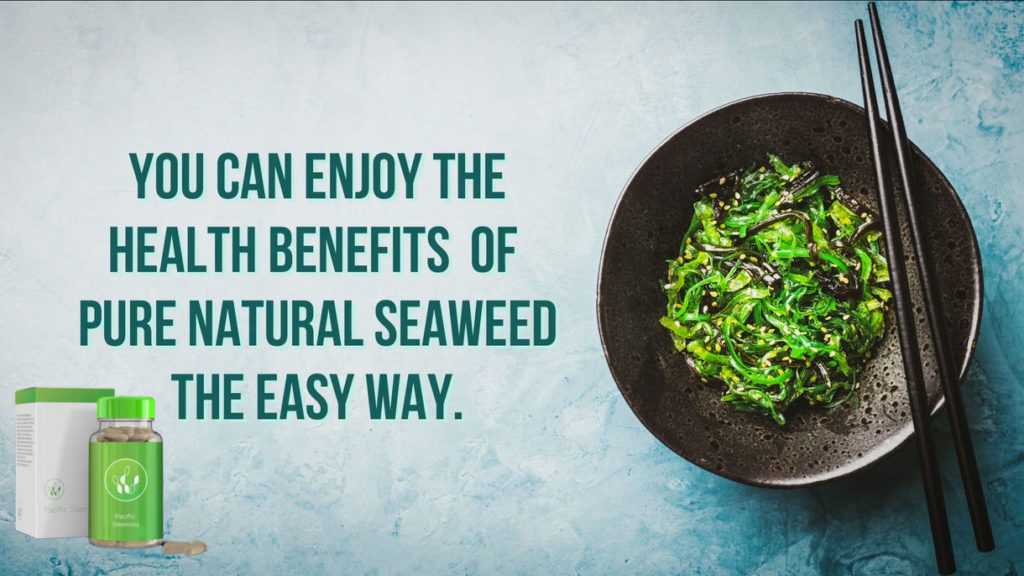